It is true there are literally 10’s of 1,000’s of different brands of beers around the world and many that are brewed locally have become the taste and product of choice for anyone that enjoys them who asked how many beer types and styles there are? 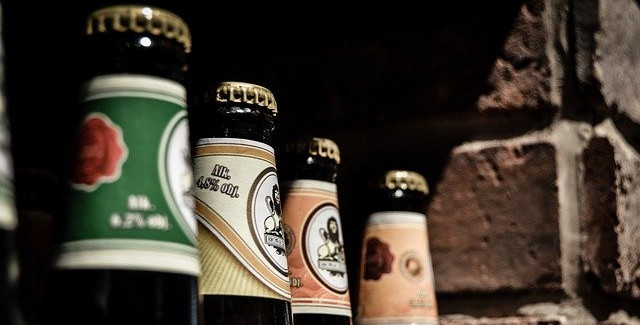 There are many types of beer, the main ones are as follows:

There are more styles of beer than types and an unlimited amount however the following are fivepopular styles:

There are a number of different colors of different beers as well as strengths which are represented as in ABV (alcohol by volume), which a mainstream lager could be around 4% and a high strength beer exceeding 10%.

The lower ABV beers usually between 3% – 4% are classed as session beers due to the fact that you could potentially drink more in volume than a higher strength beer.

Some differences between Keg Beer and Cask beer 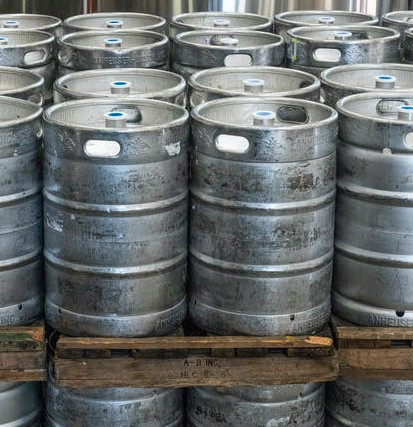 Back in the day when I used to run a bunch of pubs we sold a variety of fantastic beers and real ales and products from around the world. The beer that you saw being served from a small tap or lever that the server pulls towards them is being mixed with carbon dioxide and nitrogen to give the product carbonation and resulted in what is called ‘head’ or ‘foam’ which forms on top of the beer. For a craft ale or real ale the server pulls the beer through the lines using a hand pull and the carbonation or ‘head’ comes from the server adding what is known as a ‘sparkler’ to the end of the nozzle which is a small piece of plastic with many tiny holes so when the beer is pulled through, this agitates the beer and creates a ‘head’. You could therefore argue that craft / real ale is a healthier product as only natural carbonation, well that’s my excuse anyway! There are many other differences between keg and cask beers which I can go into in a future article along with some more specific details on what affects a beer’s quality so you known what to look out for if you are served a dud pint in your local bar and dare I say if you known what you are looking for you may choose to drink elsewhere.

It is said that beer was first invented around 7,000 – 8,000 years ago and the first barley-based beer was reported to be brewed in Iran. Beer was also reported to be brewed early on in Egypt and China and almost any cereal that contains sugar can undergo fermentation and a number of beer type drinks were likely brewed and consumed around the world as cereals became more widespread.

What are the most popular beer types?

The most popular beer types are generally the most large scale commercial ones that are brewed by the large breweries worldwide and to give you some indication of these the top 10 beer brands are listed below and some brands may or may not surprise you.

Aside from the large brewers some of which are listed above there are a huge number or regional brewers and micro brewers which are quite happy to supply to specific areas and to limit certain volume which is sometimes based on the values of the company and quality but sometimes based on a different taxation applied to higher volumes a brewery brews.

One could argue that the regional and the micro brewers produce great quality real beers / ales and also have the ability to introduce new products and varieties on a regular basis as the supply chain needed to distribute these season specials is in place and can be brewed in small volumes which plays to their nimbleness.

One rapidly growing brewer Brewdog originating from Scotland has a global foot print of supply of some fantastic beers and also operate a number of brewpubs around the world. The quality of their brews in quite outstanding and can be enjoyed in the comfort of your own home via the following link: 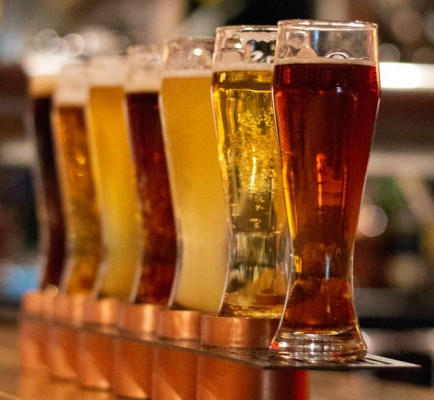 a product and indeed what the people we hang around with drink. Aside from this many of us develop our own taste and progress into other products that have more depth and specific characteristics.

Of course, it goes without saying that you should choose a beer that you like the taste of so a smoother beer without after-taste then best choose a lager if you want something sweet then maybe a fruit beer could be right for you and, of course if you are a beer aficionado then you may of course focus on more rare complex beers with regional differences. You could also consider the ABV of the beer especially if you are planning to drink multiple beers as multiple high ABV beers will certainly have an effect and one that in the morning you may regret! a session beer maybe more apt if planning multiple beers but again this is personal choice.

Price does sometimes come into the equation and I guess this also depends on where in the world you are as if you are based in a country or region where there are local products brewed then the likelihood is that the price will be competitive whereas if you order a beer in a middle eastern country for example where beer is not brewed, do not be surprised if a pint (500ml) can cost in excess of $13.5.

All in all what ever you decide is the right “brew4u” I’m sure you will enjoy the experience of trying a variety of different products, styles and brands over time to really discover the wonderful world of beer and the huge variety that is readily available today.

NOTE: All sales volumes provided by Passport and are 2018 volumes.